Hi all, been a while but I'm getting back into the 3D game a bit. I created this shuttle several years ago for one of the lesser fan made TOS recreations. They'd used a couple of my models for their first episode and asked if they could alter them a bit. I didn't mind in the slightest and they sent me a link when the episode came out. The acting was woeful but the CGI bits were pretty ok. 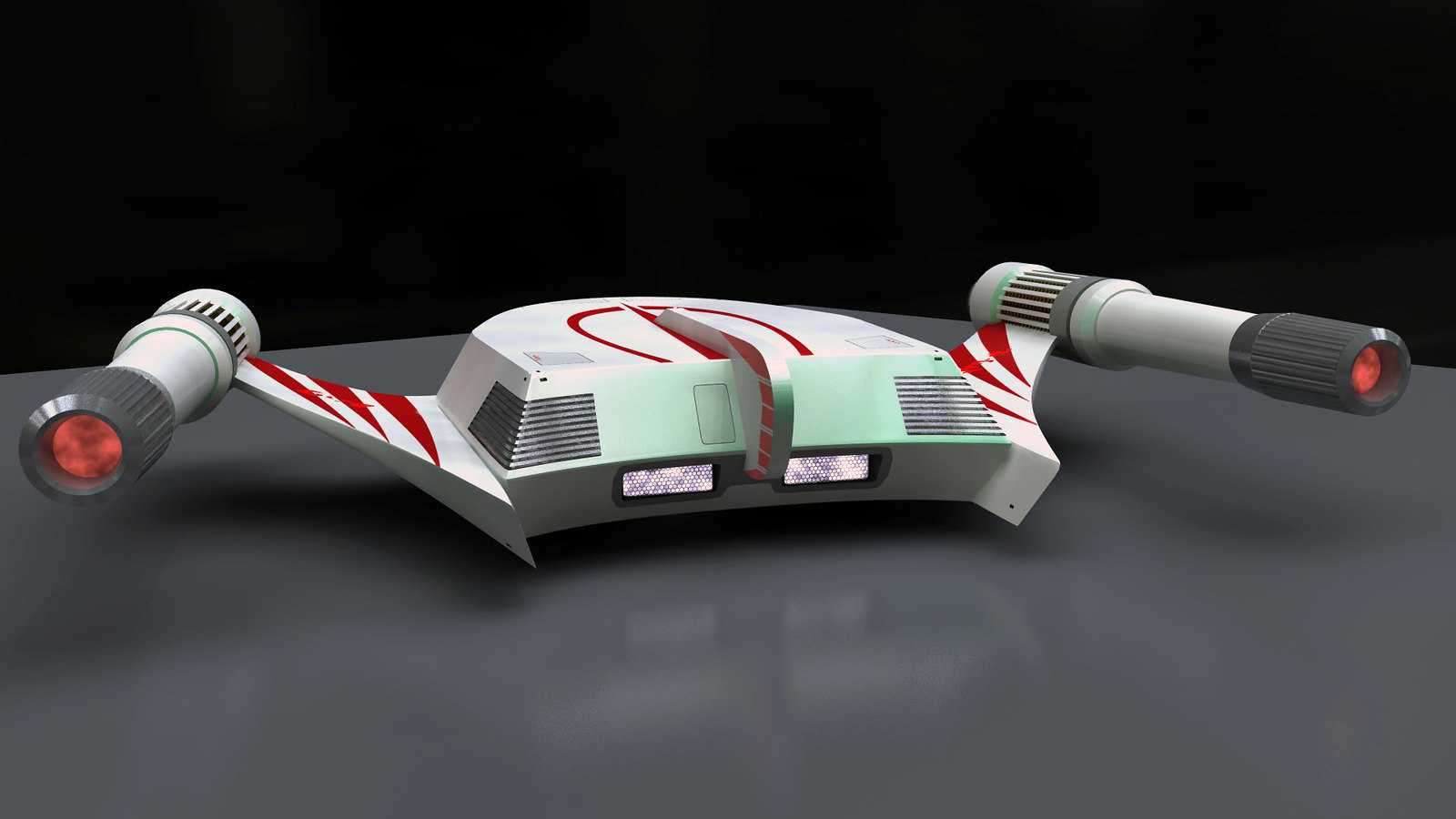 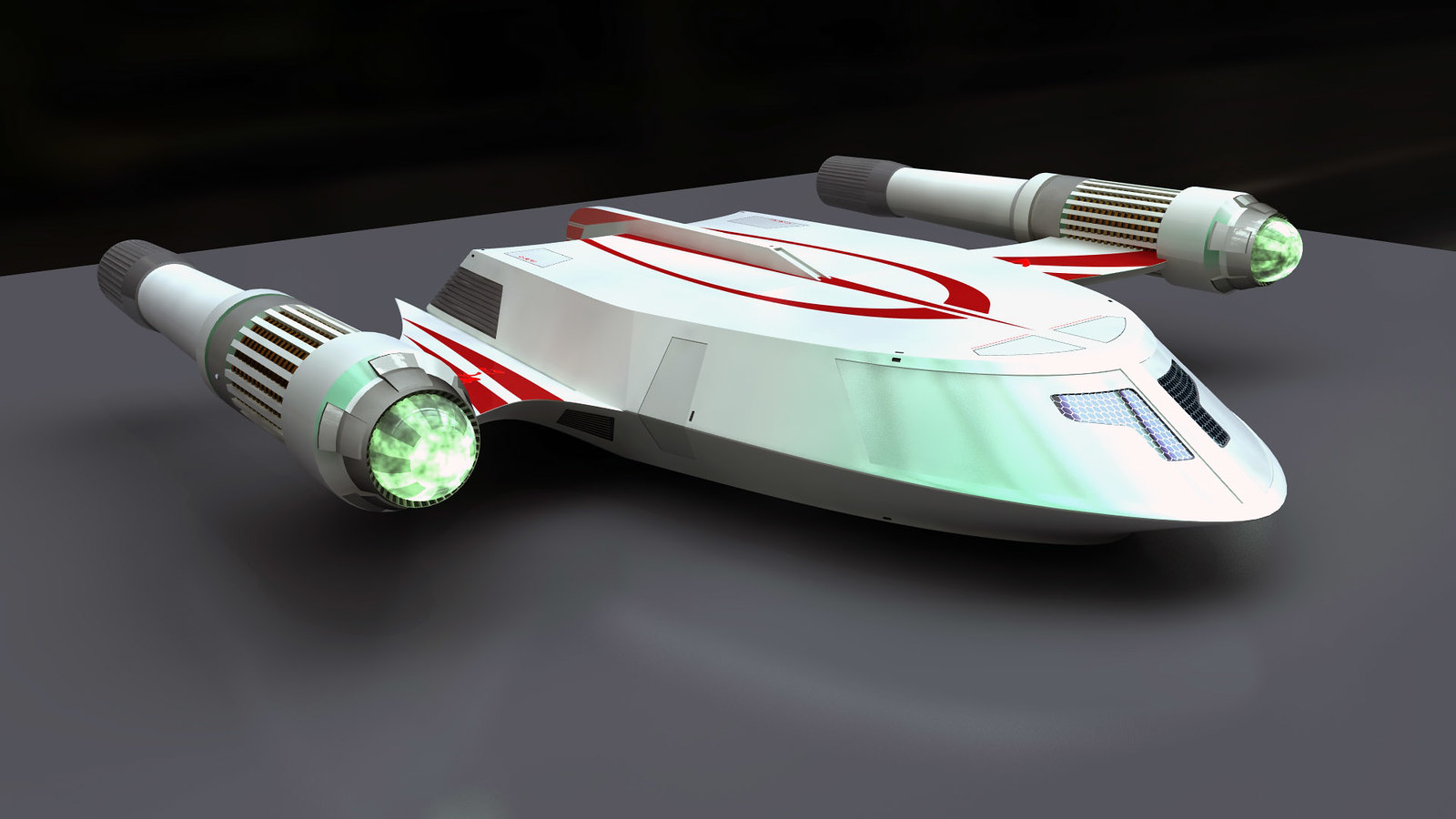 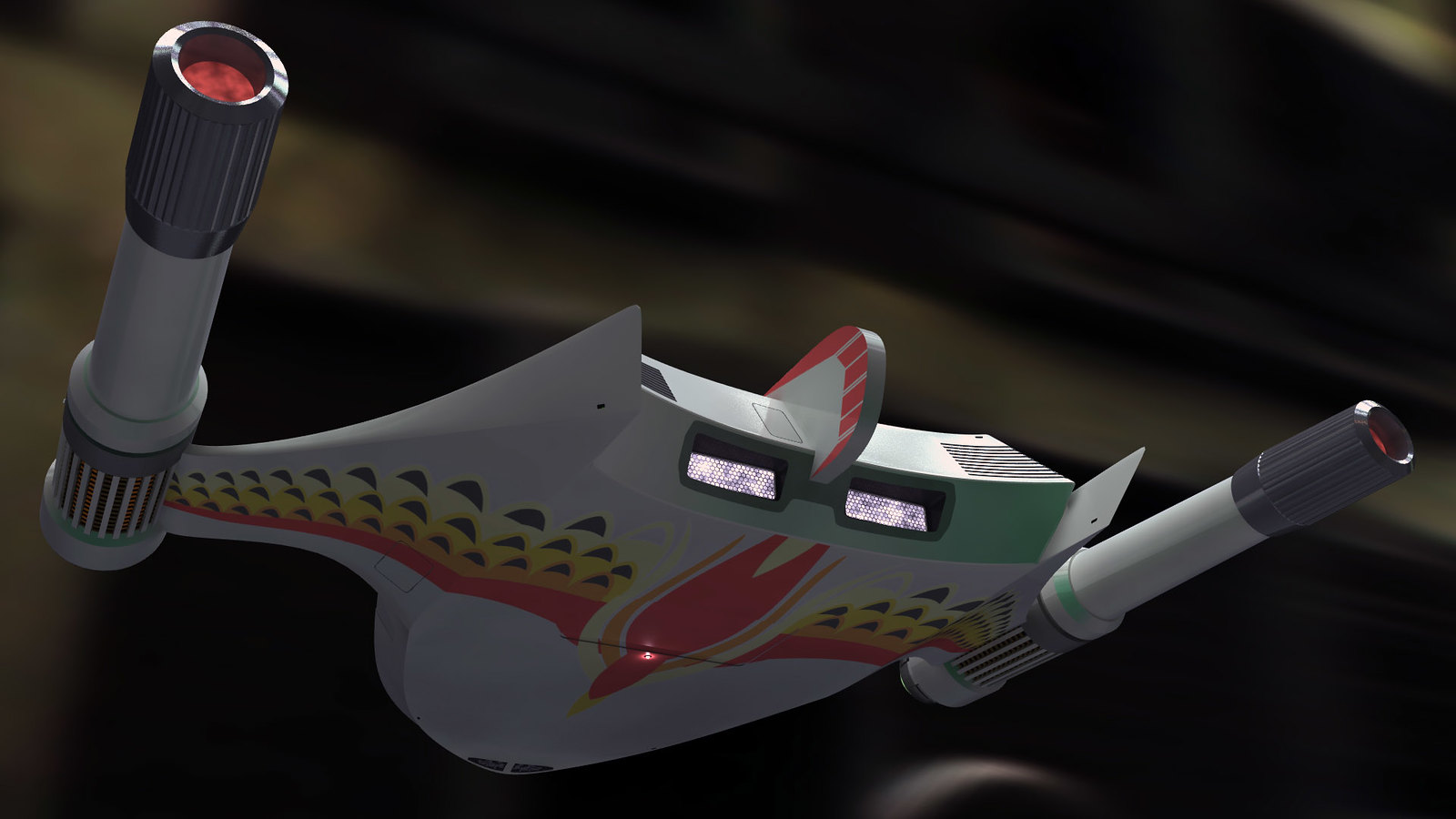 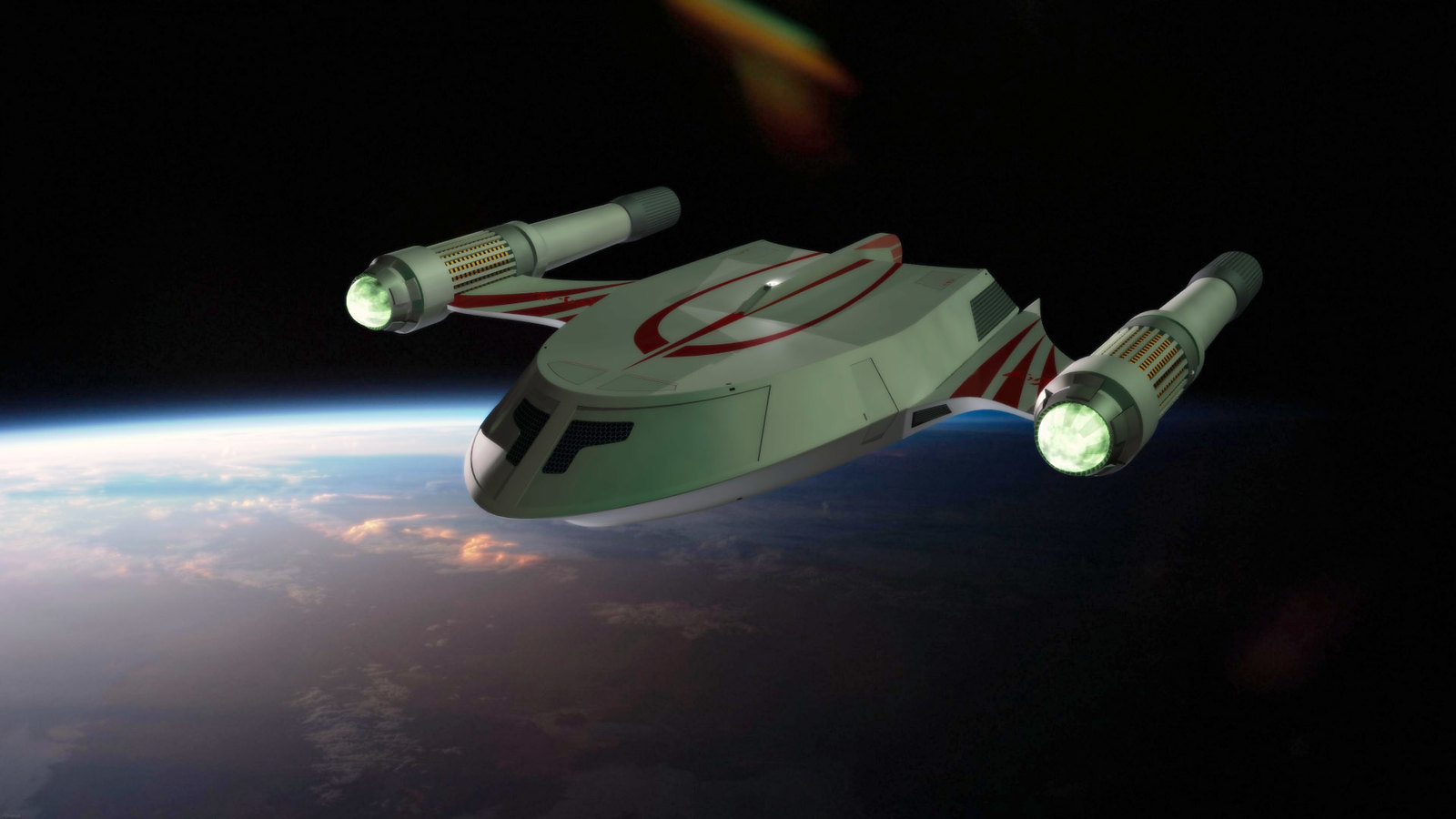 very nice axeman3d
all your models are great , i loved the HANGER-SET you did a while ago too .

Thanks for that, nice to see people using the models. I still can't upload the model and no one from the site has offered any explanation so it's still languishing on my hard drive.
http://www.kennyscrap.com
Top